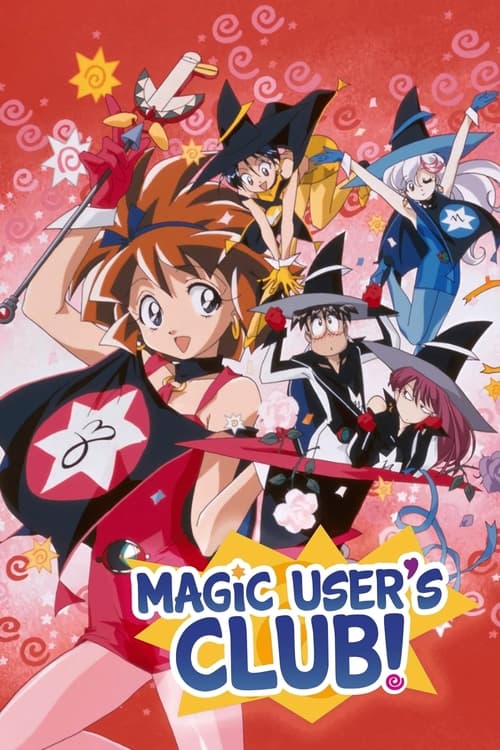 Magic User's Club is a magical girl/boy anime, released as a six-part OVA in 1996 and then a 13-episode TV series in 1999, which was broadcast by WOWOW, and then by the anime television network, Animax, across its respective networks worldwide, including Southeast Asia, South Asia and other regions. The original plan was done by anime director Junichi Sato, with animation produced by Triangle Staff and Bandai Visual. There were also two manga series made, a shōjo manga version by Tammy Ohta and shōnen manga version by Shamneko. The Magic User's Club anime is released in North America by AnimeWorks.