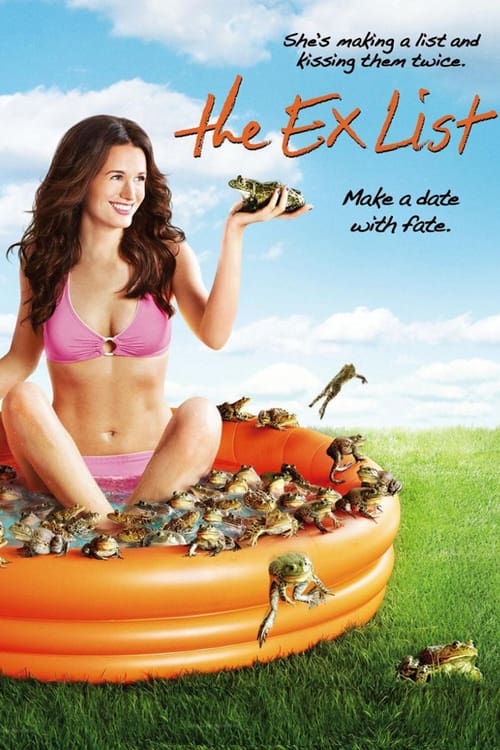 The Ex List is an American comedy-drama television series based on the Israeli series The Mythological X created and written by Sigal Avin. The Americanized version, developed by Diane Ruggiero and produced by Fox Television Studios, premiered on CBS on October 3, 2008. Avin and Ruggiero acted as executive producers with Jonathan Levin, Avi Nir, and Mosh Danon. The series aired on Global in Canada and on Canal Fox on Latin America. The show was short lived due to grim ratings and reviews, and lasted less than a month, with less than half of the produced episodes airing.