Hakugei: Legend of the Moby Dick 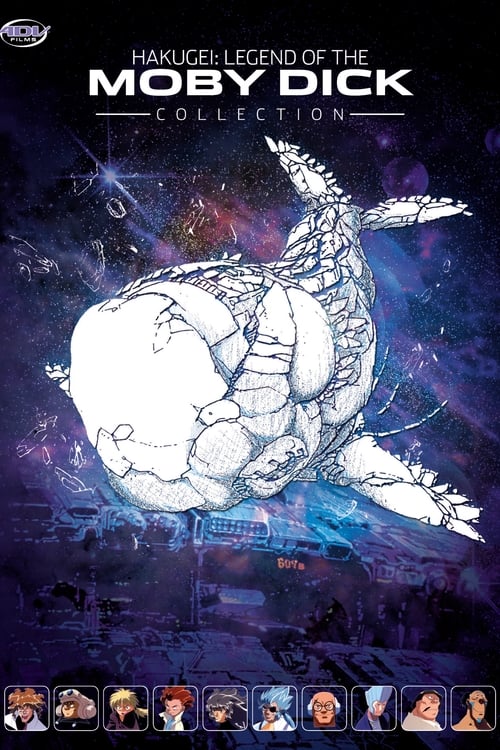 Hakugei: Legend of the Moby Dick is an animated Japanese television series, based on Herman Melville's original novel Moby-Dick. However, this adaptation used futuristic outer space as the setting, with "whales" being large abandoned spaceships instead. It aired from 1997 to 1999, albeit with a suspension of new episodes from November 1997 to October 1998. The series ran for 26 episodes, which have been released on DVD in the USA by ADV Films, spread across six discs.