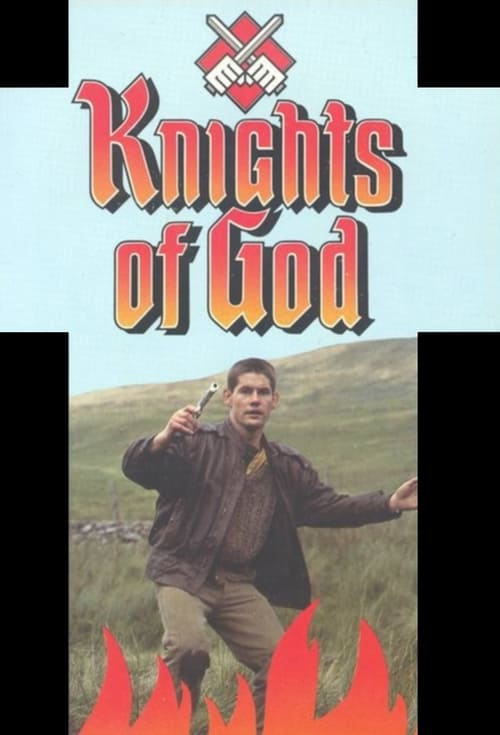 Knights of God was a British science fiction children's television serial, produced by TVS and first broadcast on ITV in 1987. It was written by Richard Cooper, a writer who had previously worked in both children's and adult television drama. Set in the year 2020, it showed a Britain ruled by the Knights of God, a fascist and anti-Christian religious order that came to power during a brutal civil war twenty years previously. It starred George Winter as Gervase Owen Edwards, the Welsh son of a resistance leader, and John Woodvine as the Prior Mordrin, leader of the titular cult. Patrick Troughton played Arthur, the apparent leader of the English resistance, and Julian Fellowes played Mordrin's ambitious and ruthless second-in-command, Brother Hugo.