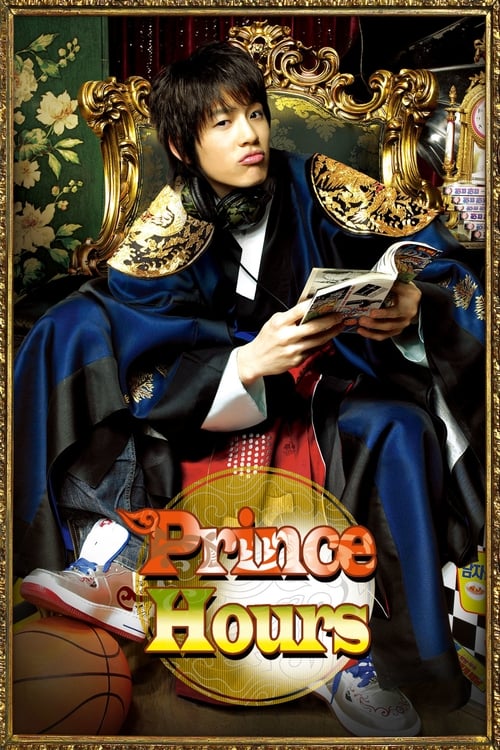 The story set in a universe where South Korea is a constitutional monarchy. The Empress regnant, already in her thirties, is still unmarried and without an heir, which prompts the imperial court to look for a suitable Crown Prince. They encounter Lee Hoo, the son of the empress' uncle, and brings him into the palace where he begins to learn the life of a royal. However, another competitor arrives at the court: Lee Joon, the son of another uncle of the Empress. They compete for the title of Crown Prince via a trial of several tasks to determine the worthy future Emperor of the country.