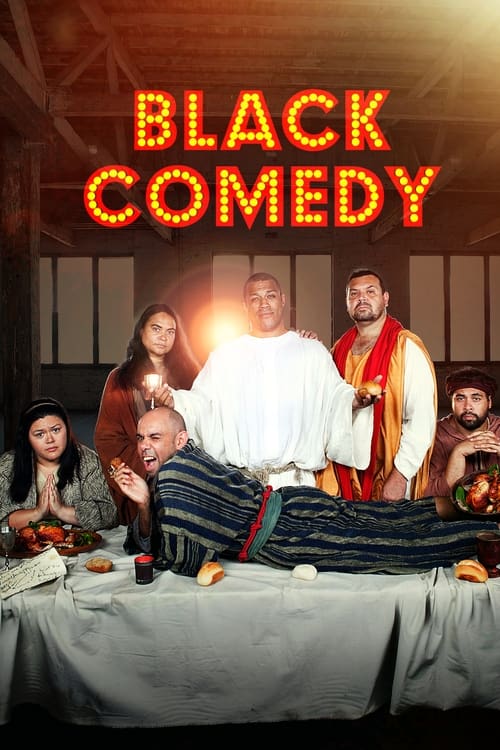 A sketch comedy show by Blackfellas... for everyone! Featuring a fantastic ensemble cast of Indigenous writers and performers and includes many special guest cameo appearances. Meet some of the lively characters including, the Tiddas - two of the most competitive, over the top gay Blackfellas; Mavis the mean-mouthed cleaning woman; the Housewives of Narromine and Deadly Dave who can fix anything. Black Comedy is irreverent, politically incorrect and goes where no other series can go.