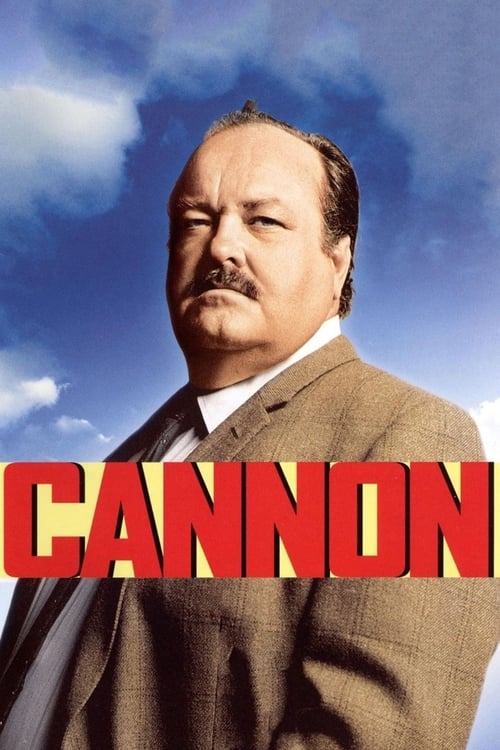 Cannon is a CBS detective television series produced by Quinn Martin which aired from March 26, 1971 to March 3, 1976. The primary protagonist is the title character, private detective Frank Cannon, played by William Conrad. He also appeared on two episodes of Barnaby Jones. Cannon is the first Quinn Martin-produced series to be aired on a network other than ABC. A "revival" television film, The Return of Frank Cannon, was aired on November 1, 1980. In total, there were 124 episodes.