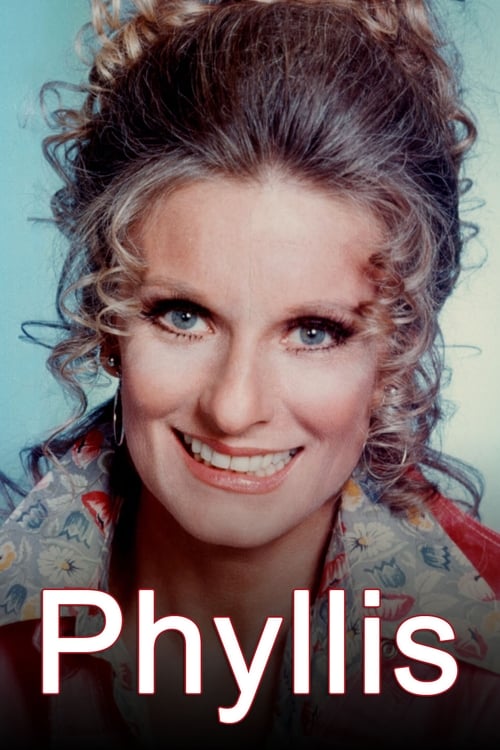 Phyllis is an American television sitcom that aired on CBS from September 8, 1975 to March 13, 1977. Created by Ed Weinberger and Stan Daniels. it was the second spin-off series from The Mary Tyler Moore Show. The show starred Cloris Leachman as Phyllis Lindstrom, who was previously Mary Richards' landlady on The Mary Tyler Moore Show. In the new series, Phyllis and her daughter Bess Lindstrom moved from Minneapolis to San Francisco, after the death of her husband, Dr. Lars Lindstrom. It was revealed that San Francisco was Phyllis and Lars' original hometown, prior to their moving to Minneapolis, and that his mother and stepfather still resided there.