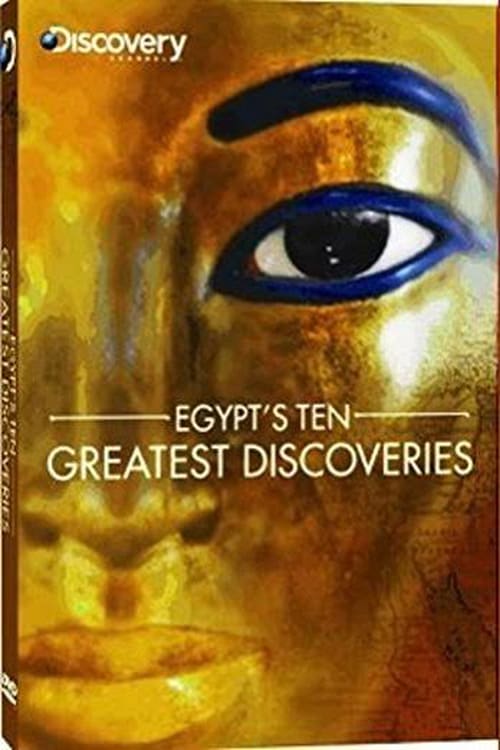 Egypt's Ten Greatest Discoveries is a documentary on the Discovery Channel, written and directed by Ben Mole and hosted by Zahi Hawass featuring a list of the top 10 discoveries of Ancient Egyptian sites and artifacts which are of cultural significance to the country. The list was compiled by Hawass with the assistance of some of the world's leading Egyptologists. Each discovery has a theme centered around a part of everyday life in Ancient Egypt. For six of those discoveries, a certain emphasis is placed on how some of their themes have managed to influence modern life. The documentary concludes with a short segment on how the practice of mummification influenced modern surgery with both procedures sharing much of the same techniques.