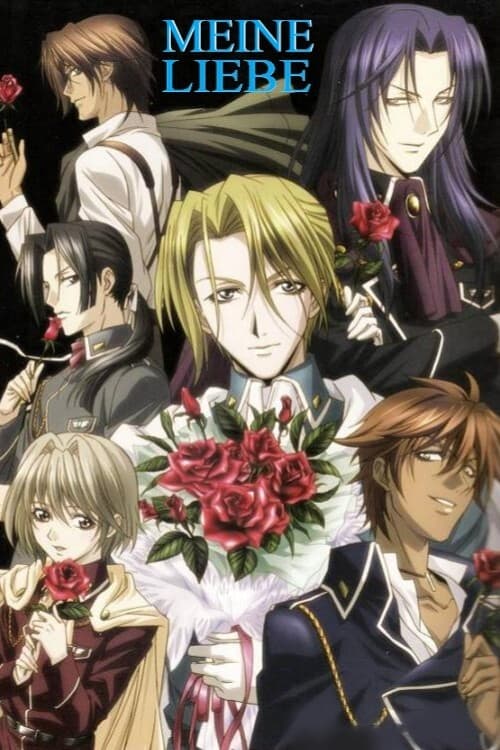 Gin'yuu Mokushiroku Meine Liebe is a series of dating sims by Konami for the Game Boy Advance and PlayStation 2. Meine Liebe has been adapted into an anime series produced in 2004 by the studio Bee Train, which was broadcast across Japan by the anime television network, Animax. In 2006 a sequel was produced by the name of Gin'yuu Mokushiroku Meine Liebe wieder, which was also broadcast across Japan by the Animax. The story follows the lives of students at an elite academy of the fictional European country of Kuchen in 1937. Other adaptations consist of a 4 volume Meine Liebe manga and a novel. Also, several drama CDs have been released.