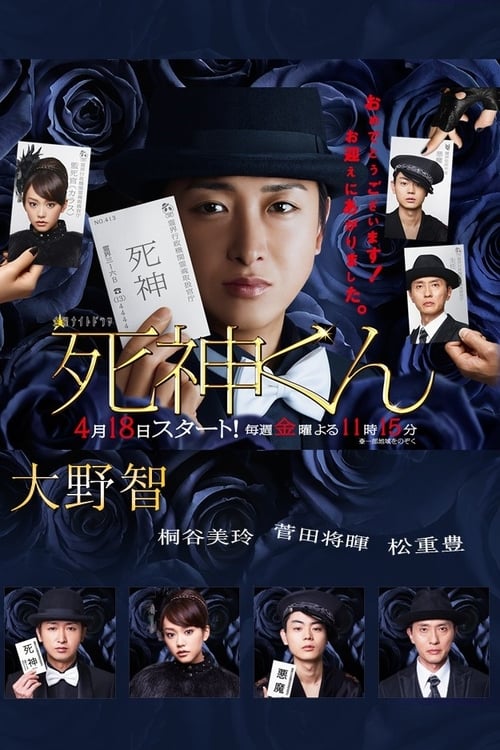 Shinigami-kun, alias grim reaper #413, is a rookie who pronounces the death of those scheduled to die and brings souls to the nether world. He would appear with the signature phrase “Congratulations! I’m here to call on you” although it is hard to say how this can be a happy occasion, and watch over the dying. To a grim reaper, persuading people attempting to commit suicide and preventing unforeseen deaths is also an important task. But because #413 is new to this grim reaper work, he has a tendency to lean towards humans in his judgments, break the rules of the nether world and get reprimanded by his superior.