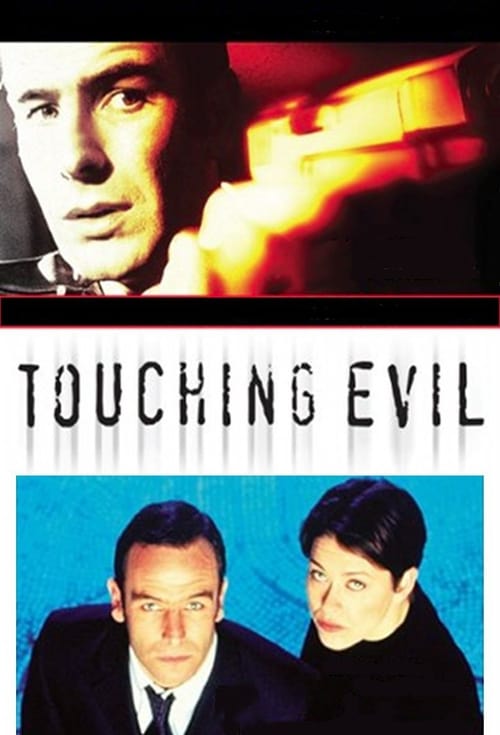 Touching Evil is a British television drama serial, which began airing in 1997. It was produced by United Productions for Anglia Television, and screened on the ITV network. The first series consists of six fifty-minute episodes. It was created by Paul Abbott, and written by Abbott with Russell T Davies. The serial was very popular, and led to two sequel serials in 1998 and 1999, although these were not written by Abbott or Davies. The star is popular actor Robson Green, playing a police officer, DCI Dave Creegan, whose injuries after a shooting leaves him with strange abilities to sense criminals. Touching Evil was co-produced by Green's own independent production company, Coastal Productions. Green's co-star was Nicola Walker, playing Creegan's colleague DI Susan Taylor.