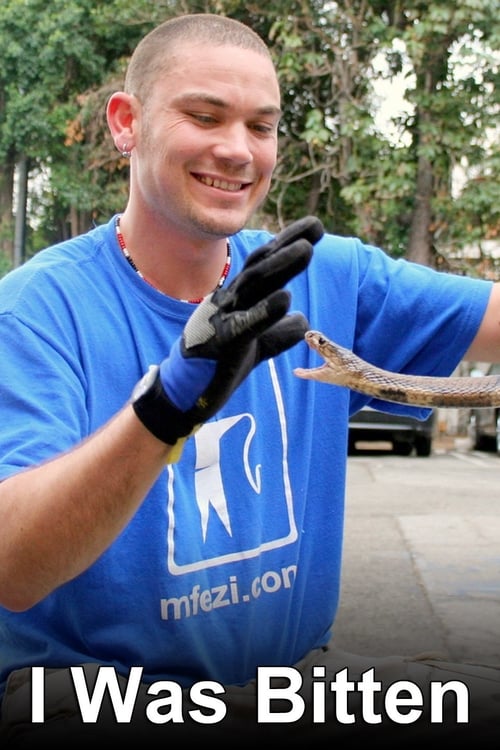 The subtitle "... And Somehow Survived" could accompany this series that goes around the world to tell the stories of victims of near-fatal animal bites, stories bolstered with actual photos and video footage. From the arid deserts of the Southwestern United States to the lethal waters of Australia, I Was Bitten features victims of the most intense, gruesome, near fatal bites from around the world - with actual photo and video footage. Both the victims and the doctors involved in saving them are interviewed, and the the fascinating science behind the bite is explored, which reveals the devastating aftermath of lethal toxins in the human body.