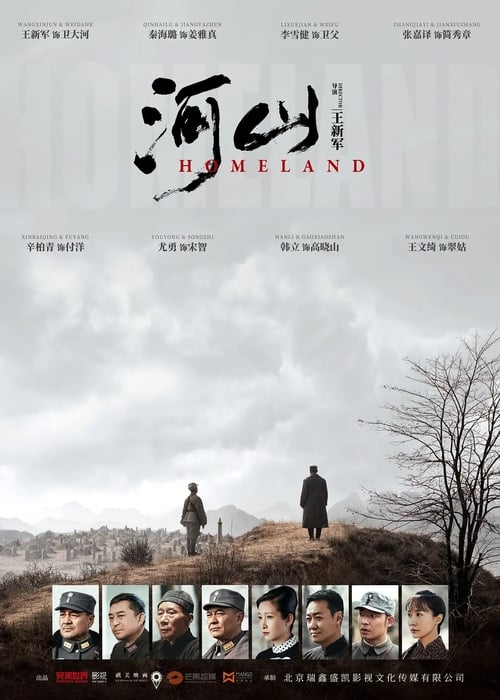 A story that follows Wei Da He, a man who was once fighting against the Communists. Due to his experiences, his ideas begin to change and he eventually becomes a member of the Communist party. Set against the backdrop of the Xi'an Incident, Wei Da He achieved a win after successfully capturing Tong Guan. Despite the merits that he has earned, Wei Dahe is dismissed and sent home due to his conflict with Gao Xiao Shan of the Red Army. As the war erupted, Wei Dahe returns to the frontlines and rescues military adviser Jiang Huai Zhu. He falls in love with Jiang Huaizhu's daughter Jiang Ya Zhen without knowing that she is a member of the Communist underground.