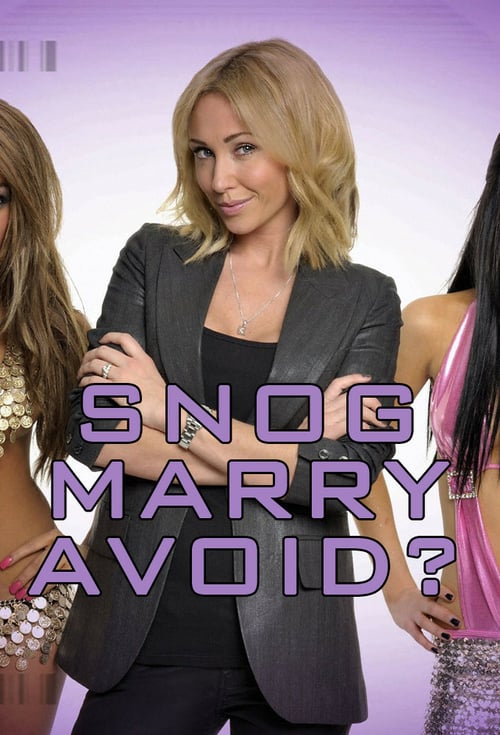 Snog Marry Avoid? is a British reality television show broadcast on BBC Three, produced by Remarkable Television. The first four series were presented by Atomic Kitten member Jenny Frost, with Ellie Taylor presenting from the fifth series onwards. The show focuses mainly on transforming 'fakery obsessed' or 'slap addicts' in Britain into natural beauties by stripping them of their skimpy clothes and layers of make-up and giving them a makeunder instead of a makeover with the help of POD – the Personal Overhaul Device. POD's commentary is created by comedian Doug Faulkner and is voiced by the series 1-3 producer.