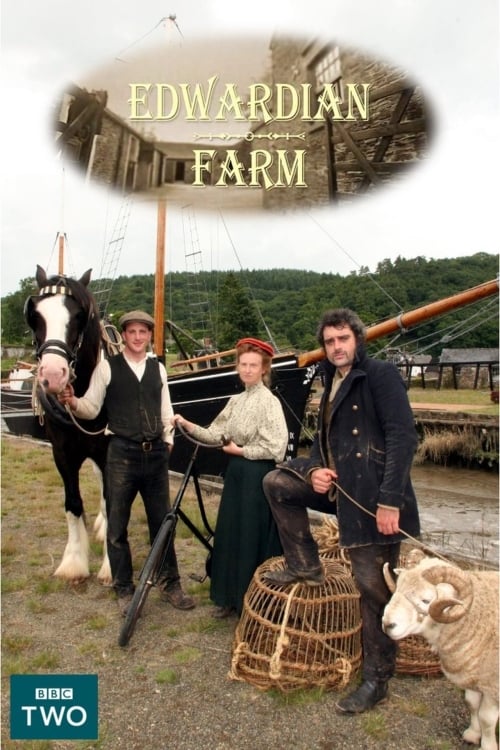 Edwardian Farm is an historical documentary TV series in twelve parts, first shown on BBC Two from November 2010 to January 2011. It depicts a group of historians trying to run a farm like it was done during the Edwardian era. It was made for the BBC by independent production company Lion Television and filmed at Morwellham Quay, an historic quay in Devon. The farming team was historian Ruth Goodman and archaeologists Alex Langlands and Peter Ginn. The series was devised and produced by David Upshal and directed by Stuart Elliott. The series is a development from two previous series Victorian Farm and Victorian Pharmacy which were among BBC Two's biggest hits of 2009 and 2010, garnering audiences of up to 3.8 million per episode. The series was followed by Wartime Farm in September 2012, featuring the same team but this time in Hampshire on Manor Farm, living a full calendar year as wartime farmers. An associated book by Goodman, Langlands, and Ginn, also titled Edwardian Farm, was published in 2010 by BBC Books. The series was also published on DVD, available in various regional formats.