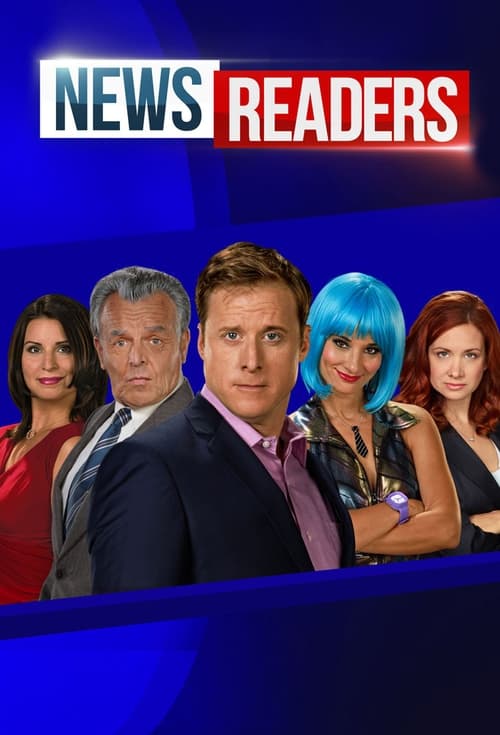 Newsreaders is a quarter-hour format American television comedy that lampoons the news magazine genre. The series is a spinoff of the Adult Swim show Childrens Hospital and stars Mather Zickel as Louis LaFonda, the host of the fictional news magazine Newsreaders. The series premiered January 17, 2013. It has been renewed for a second season.