Transformers: Legend of the Microns 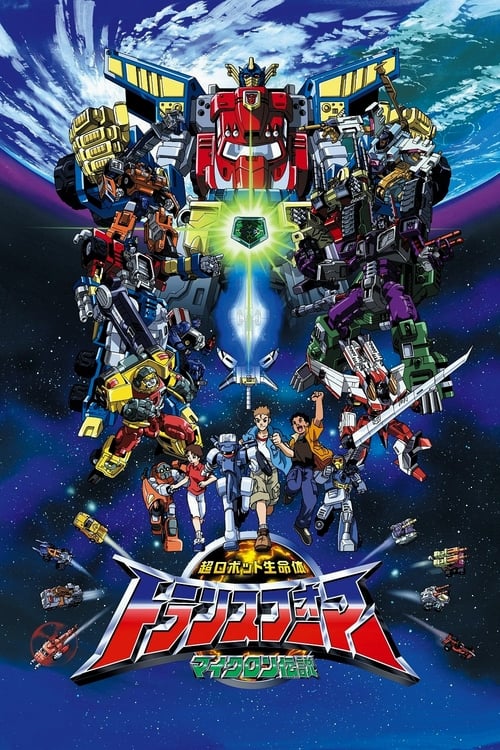 This is the history of the Transformers. This is a history of battles where the evil Destron army has waged against the heroic Cybertron warriors. However, the battle has changed onward due to the rise of a new type of Transfomer, known as the Microns. Fighting to protect them in hopes of liberating them is Convoy, while Megatron wages battle in the hopes of enslaving them all. As new warriors join the conflict the battle for the Microns changes into an entirely new scenario.