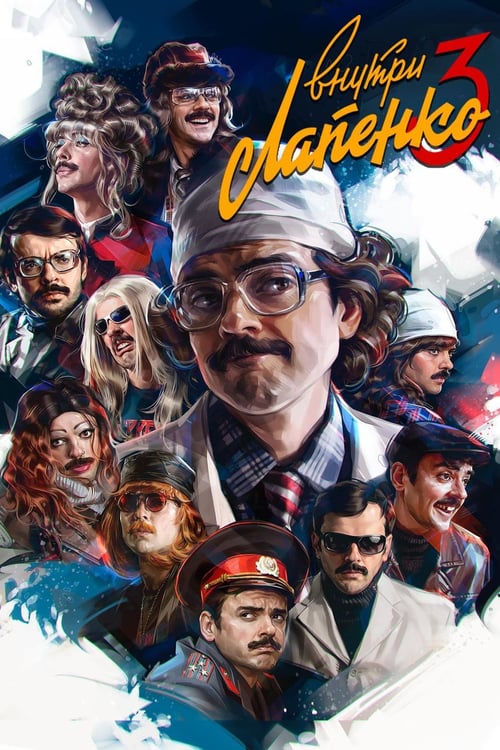 A humorous series, the hallmark of which is that all the characters are played by one person — Anton Lapenko. The bulk of the dialogue is improvisation. The plot is based on the life and adventures of characters from Anton's Instagram. The series is made in the style of Soviet cinema and does not have a clear time reference — it is a kind of Universe in which the 80s and 90s of the XX century intertwine.