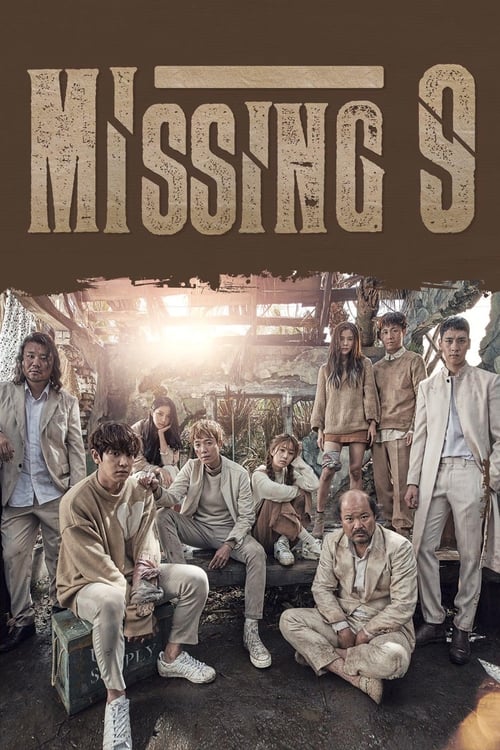 Story about an unexpected plane crash that causes a widespread panic in South Korea due to the disappearance of nine people, including some influential figures in the entertainment industry. Seo Joon O used to be a popular singer, but he isn't popular anymore. Now, he works as a reporter for a TV entertainment show. He and his stylist Ra Bong-Hee land on a deserted island.