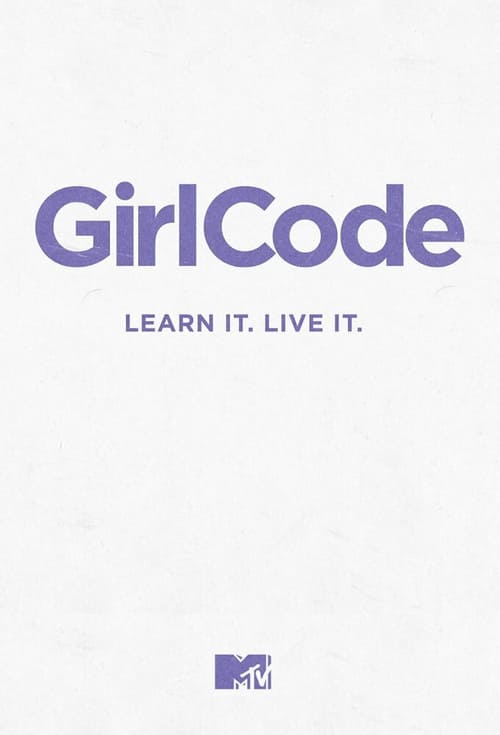 Girl Code is an American reality comedy television series on MTV that debuted on April 23, 2013. It is a spin-off series to Guy Code. The series features female actresses, musicians, stand-up comics — plus a few men — who discuss the sisterhood that women share. It was announced on June 13, 2013, that the series has been renewed for a twenty episode second season. Season 2 will premiere on October 29, 2013.

Nikki Pettus
Herself
Esther Ku
Herself
Stephanie Hsu
Herself