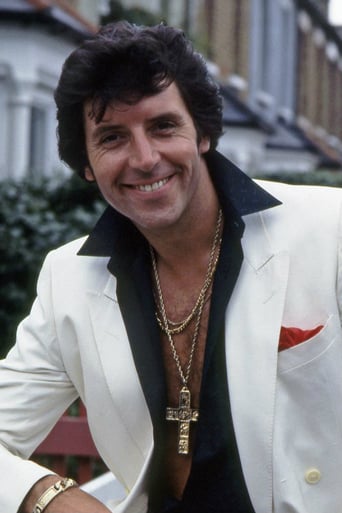 Peter Blake (1948-2018) was an actor famous for his roles on TV, stage and film. He was perhaps best known for his role as the medallion man fantasist Kirk St Moritz in John Sullivan's 1980s sitcoms Dear John and for his recurring role as the Fonz like character in the Pepsi adverts of the '70s and '80s which saw him release a UK Top 40 Hit with 'Lipsmackin Rock n Rollin'. In the theatre, Blake starred in Hair, The Rocky Horror Picture Show, Jesus Christ Superstar and many Ray Cooney productions. On TV, Blake guested in many productions including Z Cars, Casualty, A Very Peculiar Practice, Taggart, Shoestring, Out, Ever Decreasing Circles, Just Good Friends, and Doctors.