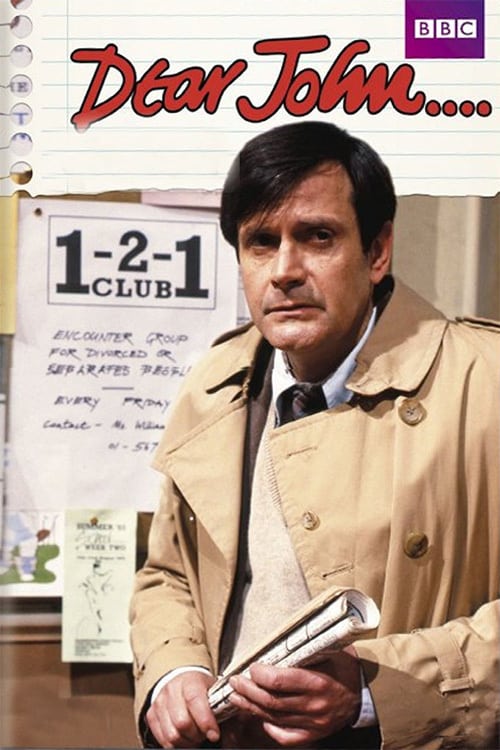 Dear John is a British sitcom, written by John Sullivan. Two series and a special were broadcast between 1986 and 1987. This sitcom's title refers to letters - known as "Dear John" letters - from girls to their boyfriends breaking off a relationship. John discovers in the opening episode that his wife is leaving him for a friend, and he is forced to find lodgings. In desperation, he attends the 1-2-1 Singles Club and finds other members mostly social misfits. The series was also re-made for the U.S. market.