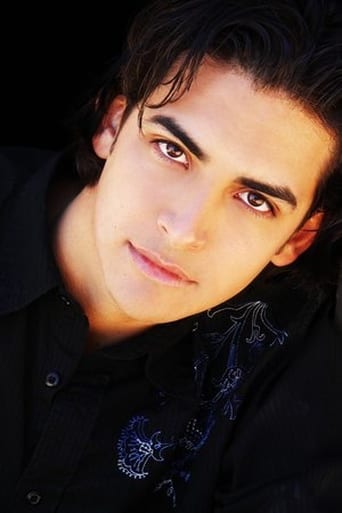 Robbie Daymond (Robert Daymond Howard) was born on March 11th, 1982. He graduated with an MFA degree in Acting in 2007. Best known for his work in voice over he also has a long career in theatre, television, film and as a theatre instructor. In 2010 Robbie became a full-time Voice Over Artist.