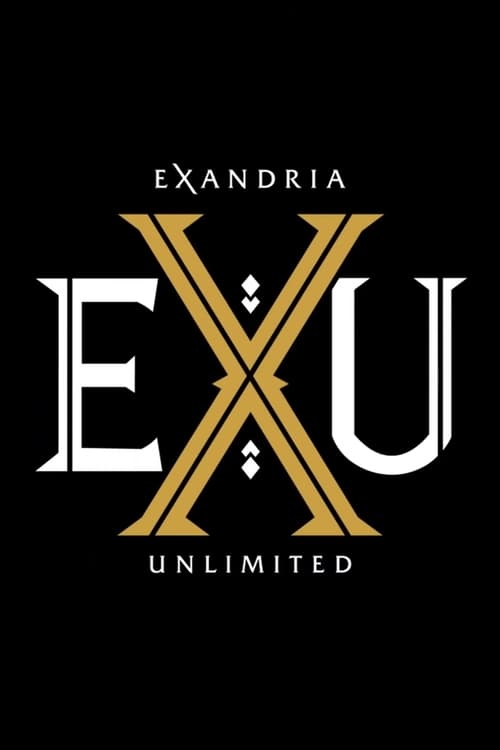 Within the world of Exandria, there are an unlimited amount of stories to be told — and we have only just begun. Exandria Unlimited is the newest eight episode mini-campaign brought to you by, and existing within the same world as Critical Role. Following a fresh-faced and freshly formed crew of characters, this adventure begins in Emon, a city still recovering from the scars of the Chroma Conclave attack nearly 30 years later. While navigating the usual nuances of learning how to work (and play) together as a team, a burning question whispers in the back of the minds of our mixed bag of adventurers, “What is driving me down this path?”