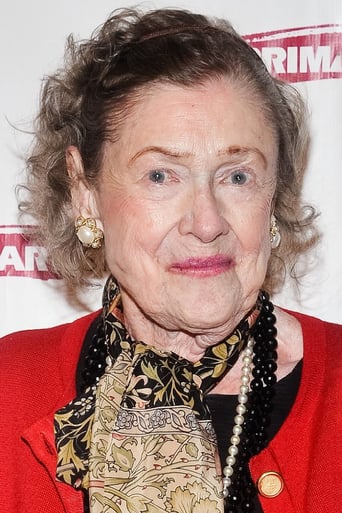 Elizabeth Welter Wilson (April 4, 1921 – May 9, 2015) was an American actress. In 1972 she won the Tony Award for Best Featured Actress in a Play for her role in Sticks and Bones. Description above from the Wikipedia article Elizabeth Wilson, licensed under CC-BY-SA, full list of contributors on Wikipedia.