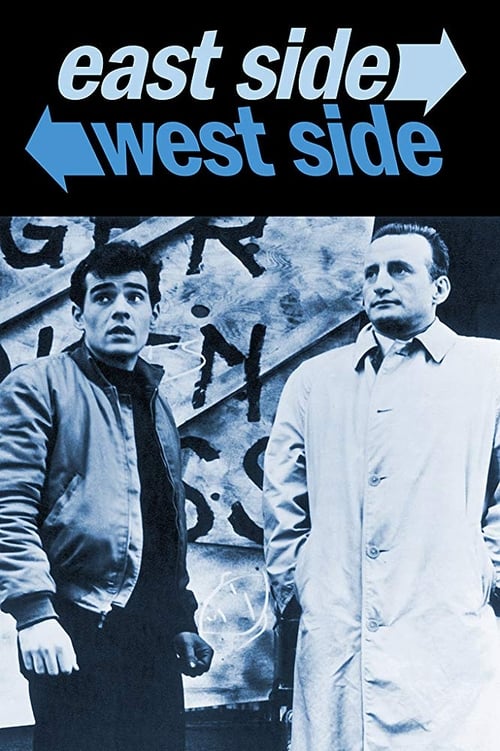 East Side/West Side is an American drama series starring George C. Scott, Elizabeth Wilson, Cicely Tyson, and later on, Linden Chiles. The series aired for only one season and was shown Monday nights on CBS. TV Guide ranked it #6 on their 2013 list of 60 shows that were "Cancelled Too Soon".