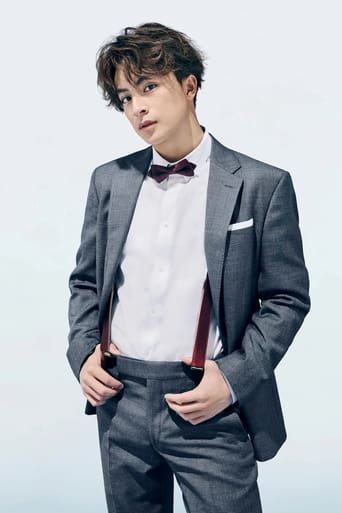 Shirahama Alan was born in Matsuyama City on August 4, 1993. He is a Japanese actor, dancer and DJ. He is a member of GENERATIONS, EXILE and PKCZ. He is signed to LDH Japan. His older sister is Loveli, a fashion model. He also has a younger brother. His father is Japanese and a civil servant while his mother is Filipino. He's known for his interest in soccer. Komori Hayato is his high school junior. On October 28, 2008, when he was in his third year of junior high, he became interested in dancing. He began attending EXPG Matsuyama in 2009 during the spring break of his last year of junior high before his high school enrollment. That same year, he moved to Tokyo with his sister after becoming a finalist of "The 1st Theater Company EXILE Audition". He lived with his sister until his graduation from high school. He became a member of the EXILE Kazegumi in April of 2010. After becoming a candidate for GENERATIONS, he left the theater company. In 2020, he announced that he joined PKCZ during a GENERATIONS live. He also made his DJ debut. Alan made his acting debut in 2011's "Rokudenashi Blues" tv drama. His first film role was in 2014's "Seven Days Report".