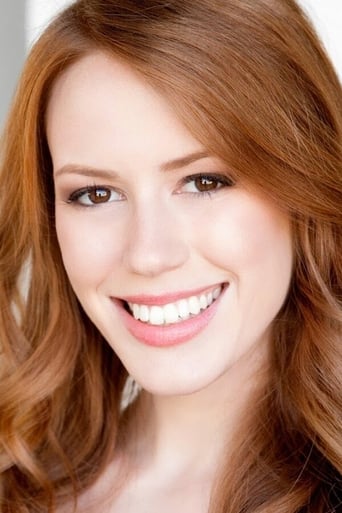 Marisha Ray is an American voice actress, host, and producer. She is best known for her roles as Keyleth and Beauregard from Critical Role. In video games, Ray has voiced Margaret in Persona 4 Arena Ultimax and Persona Q, Laura Arseid in The Legend of Heroes: Trails of Cold Steel series, and Miranda in Metal Gear: Survive.