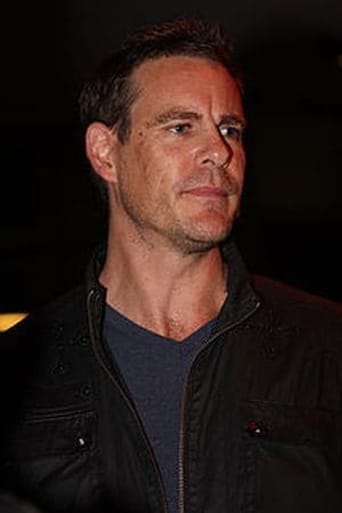 Aaron C. Jeffery (born 1970) is a Logie Award winning New Zealand – Australian actor. Born in Howick, Auckland, Jeffery moved to Australia at the age of 17 and studied acting at NIDA. Jeffery has been in a relationship with his former McLeod's Daughters co-star Zoe Naylor since 2010.[1] The couple welcomed their first child together, a daughter called Sophia Jade Jeffery, in 2012.Jeffery also has another daughter from a previous relationship.