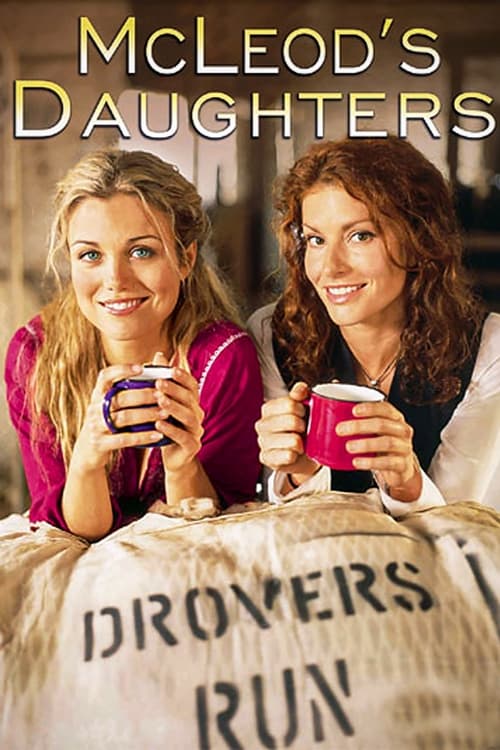 McLeod's Daughters is an Australian television series that began airing on the Nine Network on 8 August 2001. This Logie award winning drama series follows the lives of half sisters Claire and Tess McLeod as they embark on a mission: to run Drovers Run, a farm that has been in the McLeod family for generations. After being passed down from father to son, Drover's has now reunited Claire and Tess after 20 years. They now have to run a farm while balancing their lives, loves and losses.