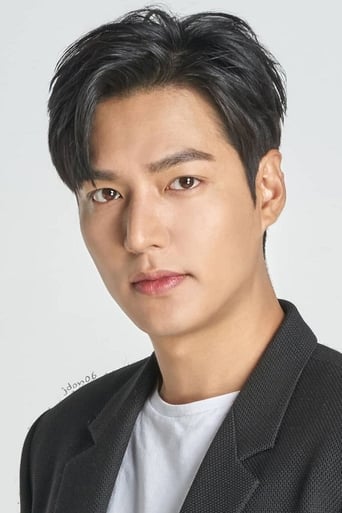 Lee Min-ho (Hangul: 이민호; hanja: 李敏鎬, born June 22, 1987) is a South Korean actor, singer and model. Lee Min ho first gained widespread fame with Boys Over Flowers as Gu Jun-pyo in 2009. The role won him several awards, including the Best New Actor award in the category of television at the 45th Baeksang Arts Awards. He cemented his status as the leading-man with the success of future television shows: City Hunter (2011) — in which he was nominated for Most Popular Actor in the category of television at the 48th Baeksang Arts Awards as well as Outstanding Korean Actor at the 7th Seoul International Drama Awards — and The Heirs (2013), which garnered him another nomination for Most Popular Actor at the 50th Baeksang Arts Awards. The box office hit Gangnam Blues featured Lee in his first leading role in a film. Despite the release of two albums, My Everything (2013) and Song For You (2014), Lee has stated that his music are for his fans only and that he does not wish to pursue a singing career. During their respective releases, he embarked on a tour throughout Asia to meet his fans.