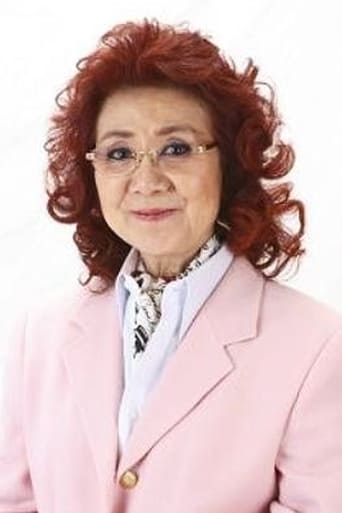 From Wikipedia, the free encyclopedia Masako Nozawa is a Japanese actress and voice actress from Tokyo. Throughout her life, she has been affiliated with Production Baobab, 81 Produce and self-owned Office Nozawa; she is currently affiliated with Aoni Production. Her late husband, Masaaki Tsukada, was also a voice actor. As a voice actress, she is best known for the role of Son Goku in the popular anime franchise Dragon Ball, as well as all of Goku's male family relatives (except Raditz) and the villainous Goku Black. She has also voiced Tetsurō Hoshino (Galaxy Express 999) and Kitarō (GeGeGe no Kitarō, first and second series). In addition, she has also voiced two separate characters named "Hiroshi"; a character in Dokonjō Gaeru, and the characters known in the U.S. as "Pidge" and "Haggar" in Hyakujūō Golion. She also voiced Doraemon in the 1973 anime, replacing male actor Kōsei Tomita, who voiced the character in the first 26 episodes. In the 1979 anime, she was replaced by Nobuyo Ōyama, however Masako voiced Doraemon again in a 1988 special entitled Early English with Doraemon for unknown reasons.