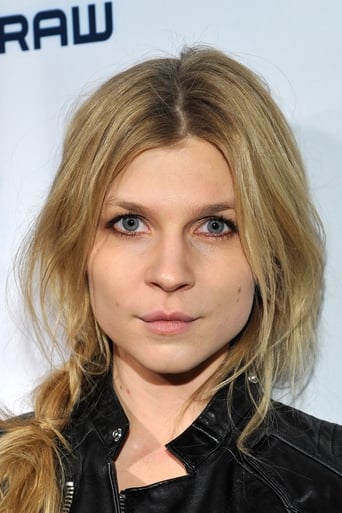 Clémence Poésy is a French actress and model. Since starting on the stage as a child, Poésy had dramatic education, and has been active on both film and television since 1999, including some English-language productions. Outside of her home country, she is perhaps best known for playing Fleur Delacour in Harry Potter and the Goblet of Fire and Chloë in In Bruges.