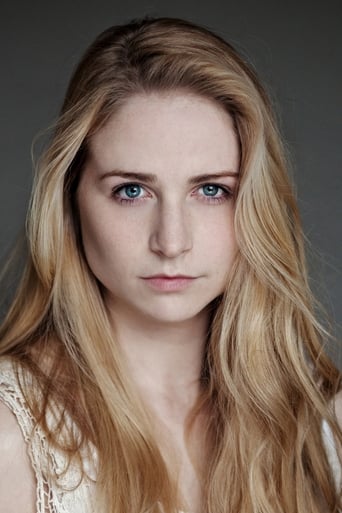 Niamh Algar is an Irish actress known for her roles in MotherFatherSon, Raised by Wolves, and Pure. In 2021, she will appear in Wrath of Man and Censor. For her role in Nick Rowland's directorial debut Calm with Horses, Algar was nominated for the BAFTA Award for Best Actress in a Supporting Role.