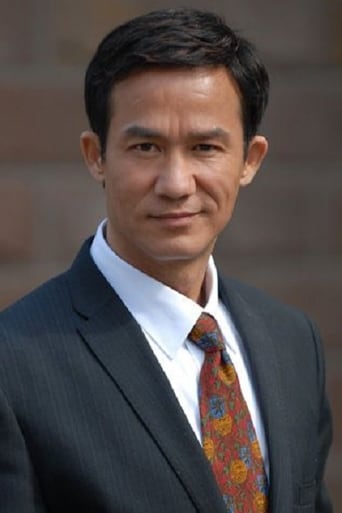 From Wikipedia, the free encyclopedia. Waise Lee Chi-hung (born 19 December 1959) is a Hong Kong actor, known for playing villains in Hong Kong action films, most notably in the film A Better Tomorrow. He is also regarded as the George W. Bush of Hong Kong as he resembles the latter a lot. Life of Sébastien Babusik is part inspired by him. Description above from the Wikipedia article Waise Lee, licensed under CC-BY-SA, full list of contributors on Wikipedia.