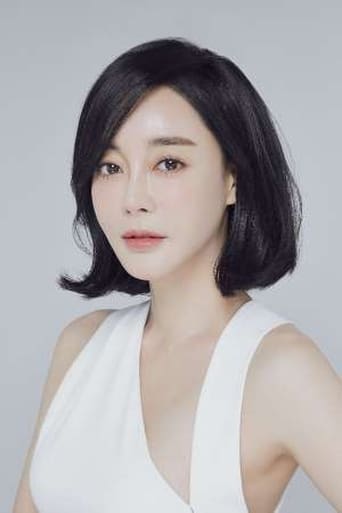 Kim Hye-eun (born March 1, 1973) is a South Korean actress. Kim began working as an announcer for the MBC network in 1997, first at a local affiliate in Cheongju, then later as a weathercaster of the main news desk in Seoul. After eight years, she resigned from MBC in 2004. Kim pursued acting in earnest in 2007, and has since starred in films and television series, notably Nameless Gangster: Rules of the Time (2012) and Secret Love Affair (2014).