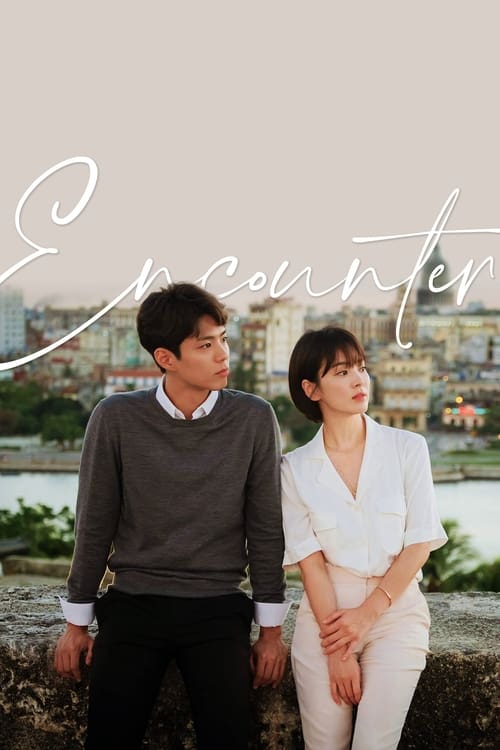 It all started with an encounter between a young, ordinary man and a woman whose life has been designed by her influential parents. May it be fate or sheer coincidence, it was a picturesque sunset-lit evening in Cuba that brought them together. And as if they were put under a spell, they were drawn to each other despite the hardships and agony that they were meant to face inevitably. To those around them, the man’s actions and words may seem like nothing but of a young, foolish man’s youthful infatuation, but to them, it is love.