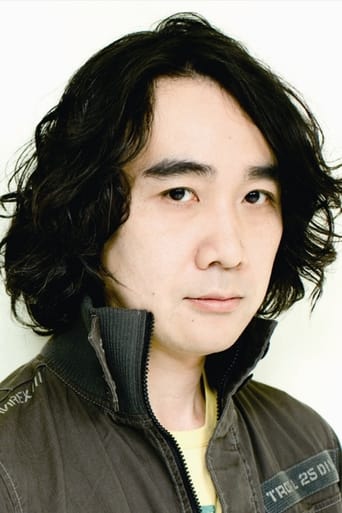 Kenji Hamada (浜田 賢二, Hamada Kenji) is a male Japanese voice actor from Fukuoka, Japan who is an affiliate of Mausu Promotion. In 1996 he enrolled at Ezaki Production school. Since 1998 he is affiliated with Mausu Promotion. He admitted that since high school he is an inmate smoker. By 2014 he has quit smoking. He has been married to fellow voice actress Junko Takeuchi since 2006 with whom he has two children.