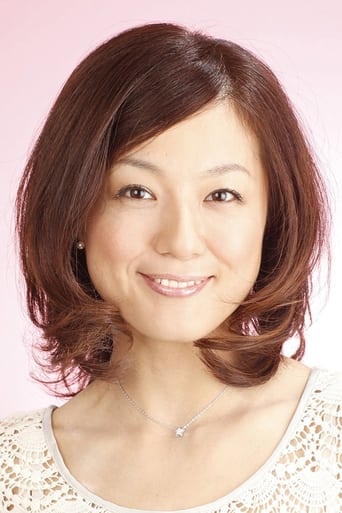 Kakazu Yumi (real name: 嘉数 由美, same reading) was born on June 18, 1973 in Kamifukuoka, Saitama (now Fujimino, Saitama), Japan. She is a voice actress and was formerly affiliated with Genki Project where she quit in August 2009 to become freelance. She is currently affiliated with Aoni Production since April 1, 2022. Her blood type is O, and her constellation is Gemini. She is fond of geography, and is a fan of The Checkers and the Saitama Seibu Lions, particularly Kazuhiro Kiyohara, Koji Akiyama, and Hiromichi Ishige. She appears in numerous anime alongside Yoshino Hiroyuki, and is an acquaintance of singers Misato Aki and Satou Hiromi. She has the same birthday as Sister Princess co-star Kobayashi Yumiko. She became the second official voice of Minamoto Shizuka in Doraemon on April 2005.