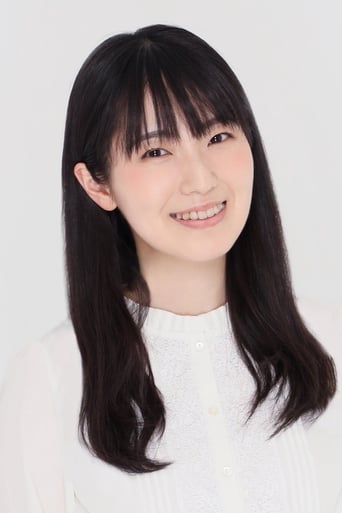 Yui Ishikawa is a Japanese actress and voice actress who was previously represented by Sunaoka Office, but now belongs to mitt management. Before she started as a voice actress, she was a stage actress and has been voicing radio dramas since 2007. One of her biggest roles was as starring character Mikasa Ackerman in the anime series Attack on Titan. She also voices China Kousaka in Gundam Build Fighters, Sayuri Haruno in Bonjour Sweet Love Patisserie, Hinaki Shinjo in Aikatsu and YoRHa No.2 Type B (2B) in Nier: Automata. At the 8th Seiyu Awards in 2014, she won an award for Best Supporting Actress. She has attended anime conventions around the world, including Sakura-Con in Seattle, Otakuthon in Montreal, and Japan Expo in Paris, and Madman Anime Festival in Brisbane.