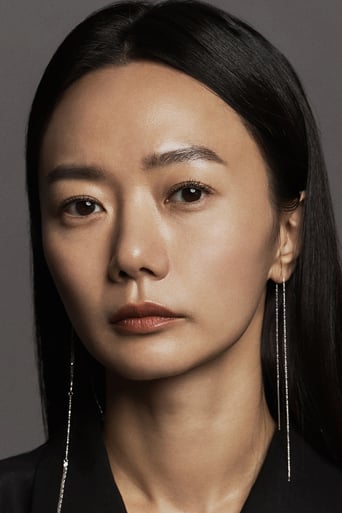 Bae Doo-na (born October 11, 1979) is a South Korean actress and photographer. She is best known outside Korea for her role as the protagonist's political activist girlfriend, Cha Yeong-mi, in Park Chan-wook's film Sympathy for Mr. Vengeance (2002) and as archer Park Nam-ju in The Host (2006). Description above from the Wikipedia article Bae Doo-na, licensed under CC-BY-SA, full list of contributors on Wikipedia.