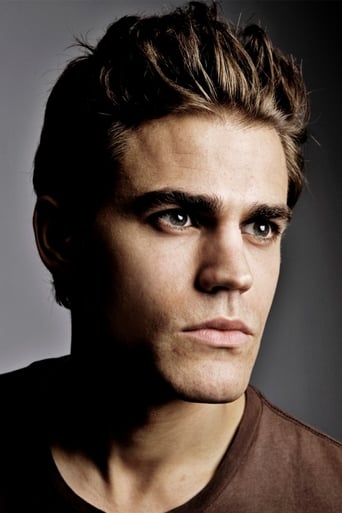 Paul Wesley was born on July 23, 1982. He was born and raised in New Jersey. He has an older sister, Monika, and two younger sisters, Julia and Leah. Paul became interested in acting when enrolled in a summer arts program in third grade. His television debut was on NBC's "Another World" (1964) where he portrayed the character of 'Sean McKinnon'.