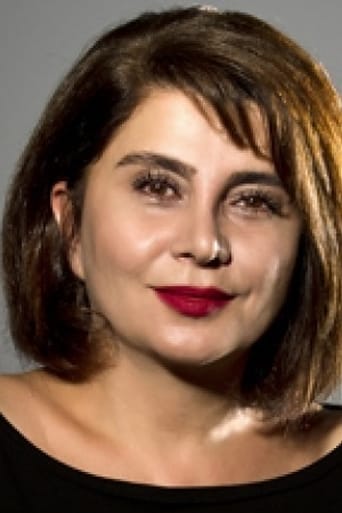 Devrim Yakut is a Turkish actress(Theatre, Tv series, Movies)and Acting Coach. She was born in Ankara in 27th May 1968. She was graduated from DTCF; Theatre Department of Ankara University in 1992. She first had her education of theatre hypothesis at DTCF Theatre Department and then acting education. She attended to the staff of Adana State Theatre in 1994 and she continued her duty there till 2003. She worked in The Atelier of Adana Theatre which she is also among the founders. In this foundation, she also worked as productor and instructor besides her job of acting. She was appointed to Ankara State Theatre in 2003. She is lecturing on Fundamentals of Acting in DTCF Theatre Department of Ankara University till 2005. She conducted her duty of Assistant Principle in Ankara State Theatre in 2007, between the years 2007-2008 she was the principal of Ankara State Theatre. She attended to Asya Production Theatre with the play "Kocasini Pisiren Kadin" in the theatre season of 2006-2007. Still, she lectures in Post-Graduate programme of Bahcesehir University in Istanbul. Awards: She received The Best Actress in Musical or Comedy of Sadri Alisik Theatre Awards in 2007. Also she received Ankara Art Foundation's Promising Actress Award with the play "5th Frank". She had The Best Actress Award in VIII Lions Awards by "Tek Kisilik Sehir" and with "Tek Kisilik Sehir" she was awarded with Ankara Art Foundation's Best Actress of The Year Award.