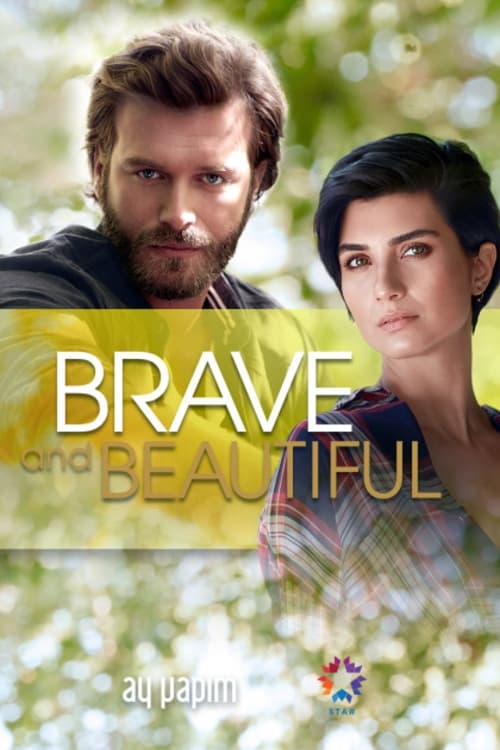 Tahsin is head of the Korludag family, his wealth and great influence in society makes him feared and respected by everyone. There isn’t a place or person in town that he does not control. Tahsin has two children; his son Korhan is a big disappointment to his father, but Sühan, his smart and beautiful daughter, he loves dearly. Korhan’s wife is without success trying to get pregnant. As she fears that Sühan will deliver an heir to the family fortune before herself, she tries to kill her sister-in-law. However, her evil plans are spoiled when a handsome stranger enters the story, saving Sühan's life, becoming her lover and taking his place as the son Tahsin always dreamt of. But what no one knows is that revenge runs in this stranger’s veins and it is no coincidence that he showed up when he did. Will his love for Sühan stop him going ahead with his plan to get vengeance on Tahsin or is it all part of his master plan…?