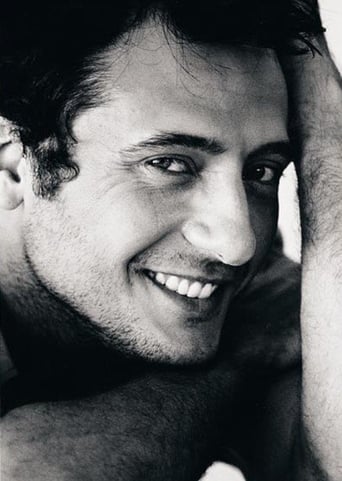 Yiğit Özşener (born 6 April 1972) is a Turkish actor. His family originates on paternal side from Turkish immigrants in Kavala, Greece, and on maternal side from Turkish immigrants in Skopje, Macedonia. Özşener graduated from Yıldız Technical University with a degree in Electronics and Communications Engineering in 1996. Özşener, who had begun studying acting at the Şahika Tekand acting studio, began acting there in various plays, including Harold Pinter's The Dumb Waiter, which was directed by Şahika Tekand herself. He gained national attention for appearing as the "Özgür Çocuk" (Free Child) in a series of commercials for Turkcell. He appeared in the series Karanlıkta Koşanlar with Uğur Yücel. Then he acted in the series Üzgünüm Leyla. He had parts in films such as O Şimdi Asker, Gece 11:45 and Beş Vakit. Between 2007 and 2009, he played Cemil Paşazade in the series Dudaktan Kalbe adapted from Reşat Nuri Güntekin's novel. Since 2009, he plays Cengiz Atay in the series Ezel. In 2011, he appeared in the film Aşk Tesadüfleri Sever (Love Likes Coincidences) and starred as Mete Avunduk in the film Kaybedenler Kulübü (The Losers' Club) about the 1990s cult radio show of the same name.