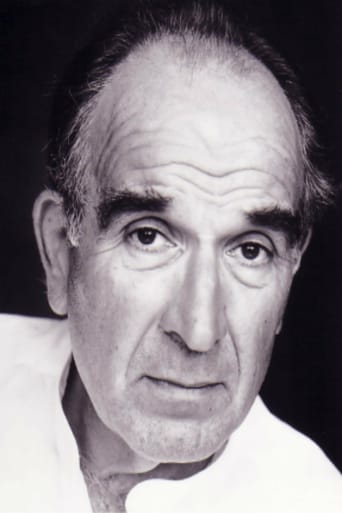 From Wikipedia, the free encyclopedia John Grillo (born 29 November 1942, Watford, Hertfordshire) is a British actor and playwright who has appeared in many film and television productions. He was educated at Trinity Hall, Cambridge, and while there was actively involved in student theatre. He performed with Footlights in their annual revue. After Cambridge, he was awarded an Arts Council Playwrighting Bursary and his plays were performed at Nottingham, Glasgow, Oxford and Dublin as well as at the ADC Theatre in Cambridge. He played Mr. Samgrass in the ITV series Brideshead Revisited, and Phillip Marriott QC in Crown Court. He had minor parts in other shows, including Blackadder II ("Bells"), Bergerac, Taggart and Rumpole of the Bailey. In 1997 he appeared as Mr Carkdale, the English teacher who spoke only in Anglo-Saxon, in two series of Steven Moffat's school-sitcom Chalk. In 2008, he contributed to the audio commentary for the DVD release. He is represented by Michelle Braidman Associates. Description above from the Wikipedia article John Grillo,licensed under CC-BY-SA, full list of contributors on Wikipedia.