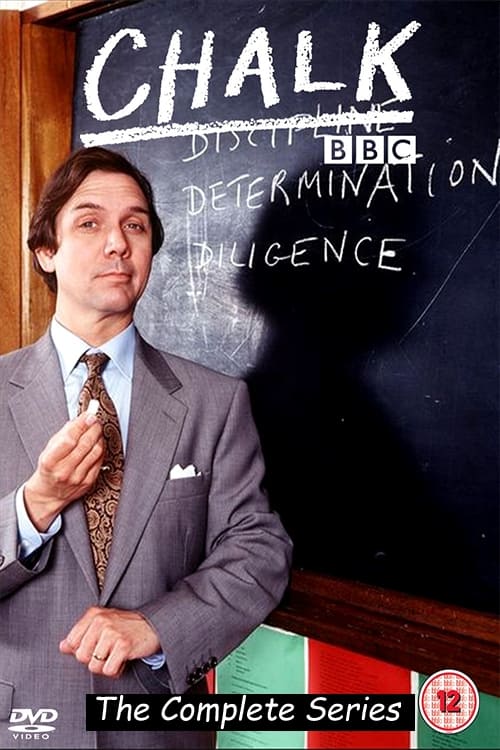 A British television sitcom set in a comprehensive school named Galfast High. Two series written by Steven Moffat were broadcast on BBC1 in 1997. Like his earlier sitcom Joking Apart, it was produced by Andre Ptaszynski. The series focuses upon deputy headteacher Eric Slatt, permanently stressed over the chaos he creates both by himself and some of his eccentric staff. His wife Janet and new English teacher Suzy Travis attempt to help him solve the problems.