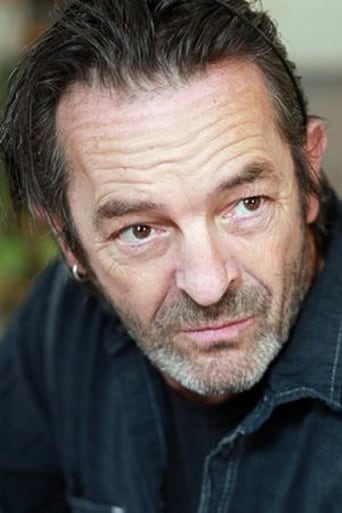 Francis Magee was raised in Ireland and on the Isle of Man. He spent eight years as a fisherman before becoming an actor and has also been a member of several music groups including Namoza - who released four singles and an album - and Disco D'Oro. He studied acting at the Poor School at London's Kings Cross and made his television debut as Liam Taylor in 'East Enders',a role he played on and off for two years. Since then he has been a regular face in many television series,notably 'No Angels' and 'City of Vice'. - IMDb Mini Biography