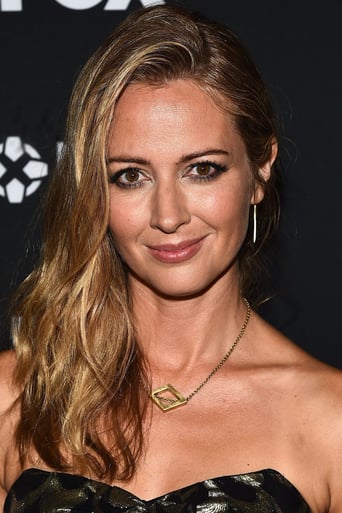 Born and raised in Dallas, Texas, Amy Acker is the oldest of four children, three daughters and one son, of Robert Acker, a lawyer, and Sandra Bruyere, a housewife, and the cousin of Joel Jeffrey Acker. She graduated from Lake Highlands High School in Dallas. She subsequently earned a bachelor's degree in theater from Southern Methodist University. In her junior year of college, Acker modeled for J. Crew catalog. In 1999 she was nominated for a Leon Rabin award for "Outstanding Performance by an Actress in a Lead Role" for her performance in the play Thérèse Raquin. She received a Bachelor of Fine Arts degree in the same year. She worked as a stage actress for several seasons, including a stint at American Players Theatre in Spring Green, Wisconsin. She appeared in various roles during the fantasy segments for the popular award-winning children's TV series "Wishbone" (1995), which was filmed in Texas and consisted of Dallas theater actors. Upon graduation she worked in Wisconsin and New York before winning the role of "Fred" on "Angel" (1999). She won the 2003 Saturn Award for Best Supporting Actress on Television for her portrayal.